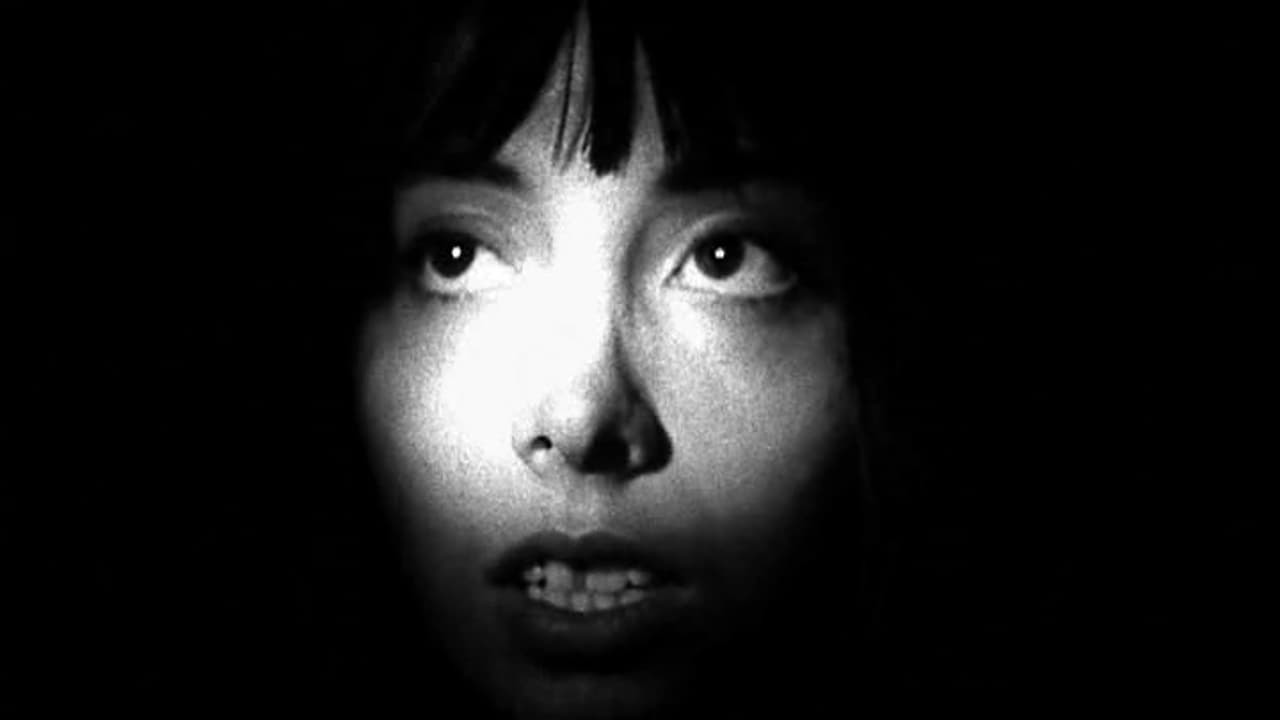 Derived from the Greek ἀκέφαλος (akephalos, literally “headless”), Acéphale is the name of an avant-garde publication created by Georges Bataille (which numbered five issues, from 1936 to 1939) and a secret society formed by Bataille and others who had sworn to keep silent.

Acéphale is a Montreal-based film consultancy business, working with rising and established talent from Canada and around the world.

Launched as an alternative to the traditional model of the film value chain to work across borders, media and windows, Acéphale is aiming to bring attention to overlooked and underrepresented works from around the world in multiple platforms. We do offer our catalog at many platforms, as well as we offer services for other filmmakers and producers to find better placement for their films in the overcrowded and changing distribution marketplace. Our creative distribution model includes -but is not limited to- theatrical distribution across North America, digital aggregation for numerous platforms, providing international festival strategy and helping content owners make their work available in multitude of platforms and media. Please contact us if you have any further inquiries.

By 2019 Acéphale has co-produced Burak Çevik’s Belonging (2019) which premiered at Berlinale and went on to play many international festivals after doing its international premiere at New Directors/New Films and was picked by the New York Times as one of the highlights at the festival.  Belonging has won the best emerging filmmaker award at Open City Festival in London and won the best film and screenplay awards at Bosphorus Film Festival in Istanbul. Acéphale continued their collaboration with Burak by being involvedin his latest short film A Topography of Memory (2019) as executive producer which went on to premiere at Locarno and was included at TIFF‘s Wavelengths programme and New York Film Festival‘s Projections sections. 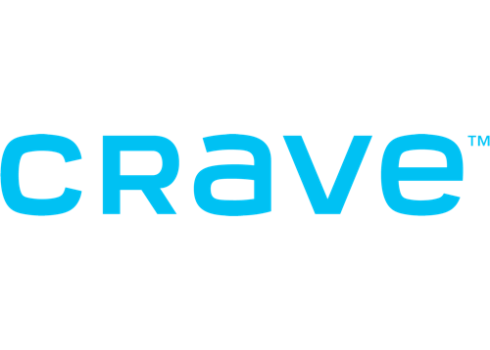