Turkish couple Bahar and Selma are eager to adopt a baby, but they want to keep it a secret in order to give the world the impression that their child is of natural birth. So they create a few fake photo albums, small bits of evidence to back up false memories. Things go awry when this relatively innocuous act leads to unanticipated results, with the couple getting tripped up in the bureaucratic dance of adoption. The debut feature from Mehmet Can Mertoglu, ALBÜM is surreal and wonderfully absurd, while also firmly rooted in the trappings of contemporary life. As it skewers how young urban professionals are supposed to look and act and even what they are supposed to want, it raises the question of what happens to these individuals when this pursuit backfires. (AFI Fest) 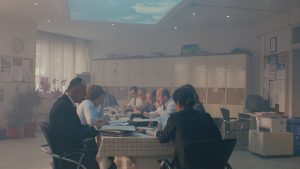 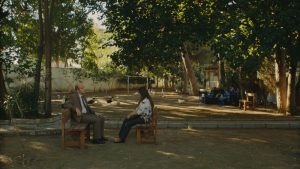 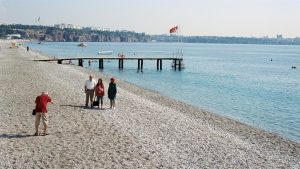 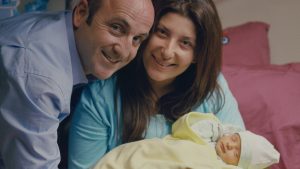 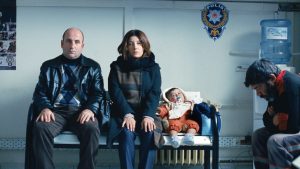