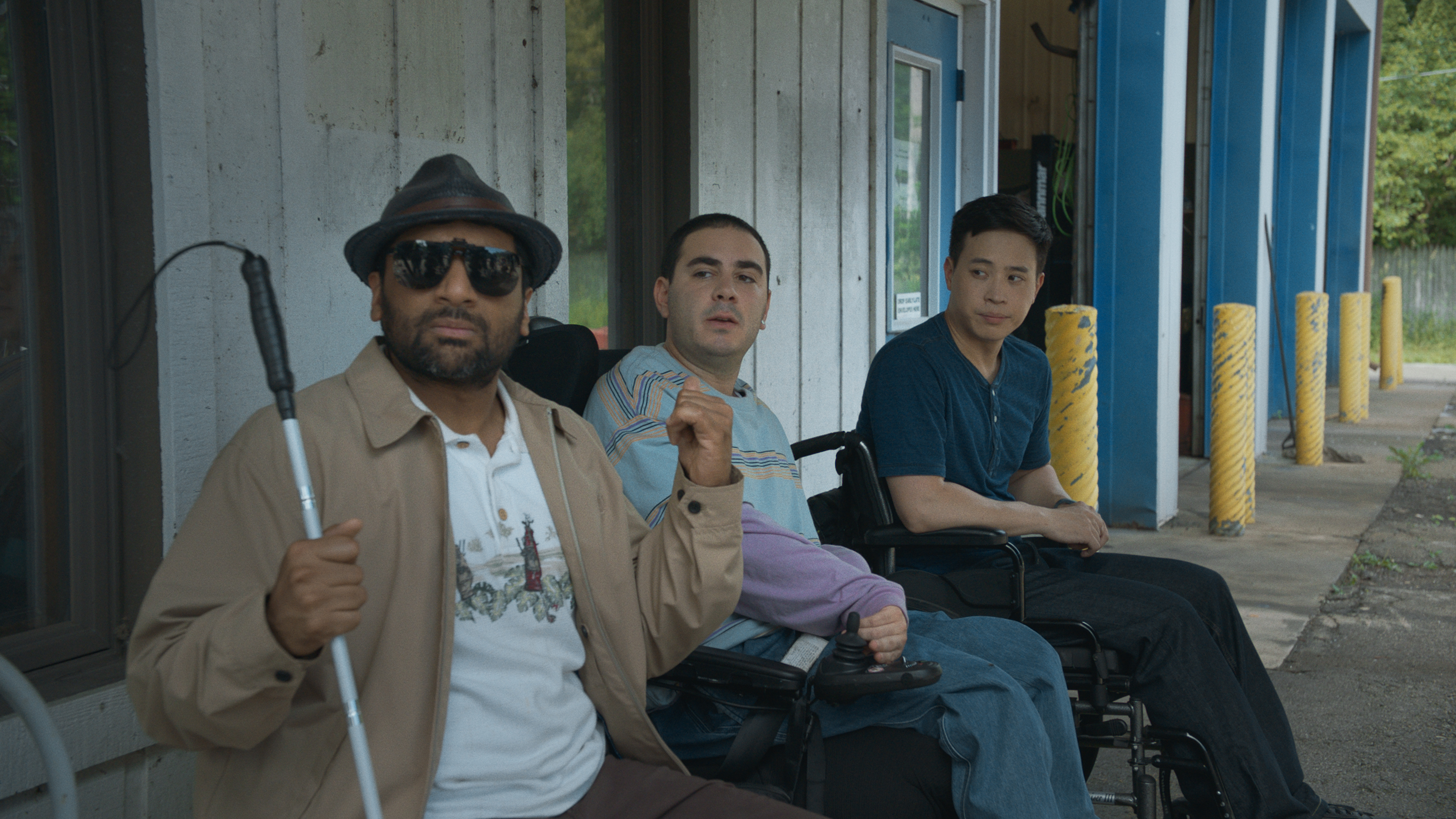 Three young men with disabilities hit the road with a jaded driver, to visit a Montreal brothel that caters to special needs clients.

Inspired by a true story, three young men with disabilities (Grant Rosenmeyer, Hayden Szeto, Ravi Patel) flee their overbearing parents for a road trip to a brothel in Montreal that caters to people with special needs, in order to lose their virginity and – finally! – embrace their independence.

With its absolutely hilarious and heartfelt script, this remake of the critically acclaimed 2011 Belgian film HASTA LA VISTA is not only one of the funniest – and raunchiest – films of the year, it’s ultimately one of the most poignant and emotional ones as well.

Come As You Are is a bromance, road-trip comedy that seriously gets it so right. 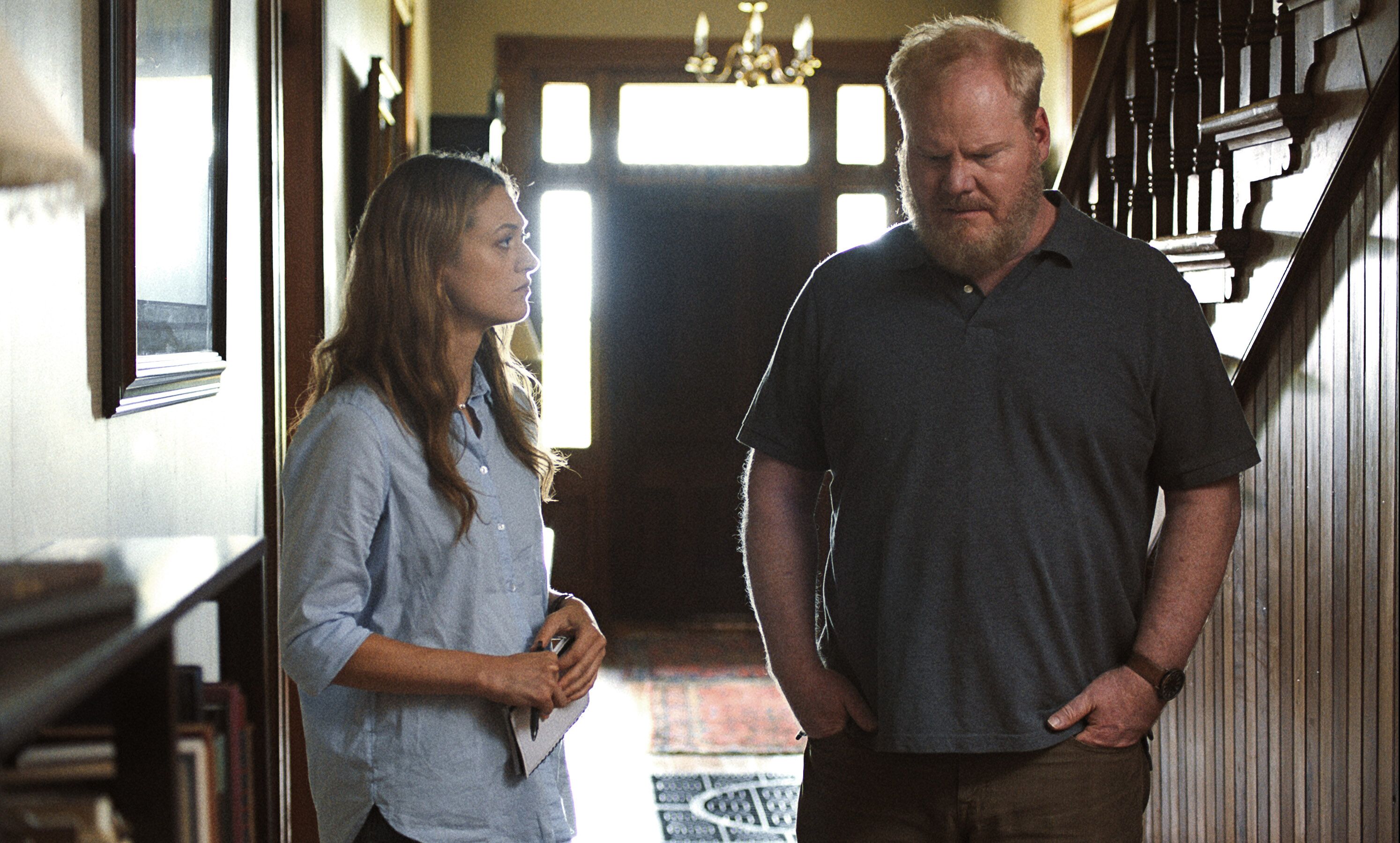