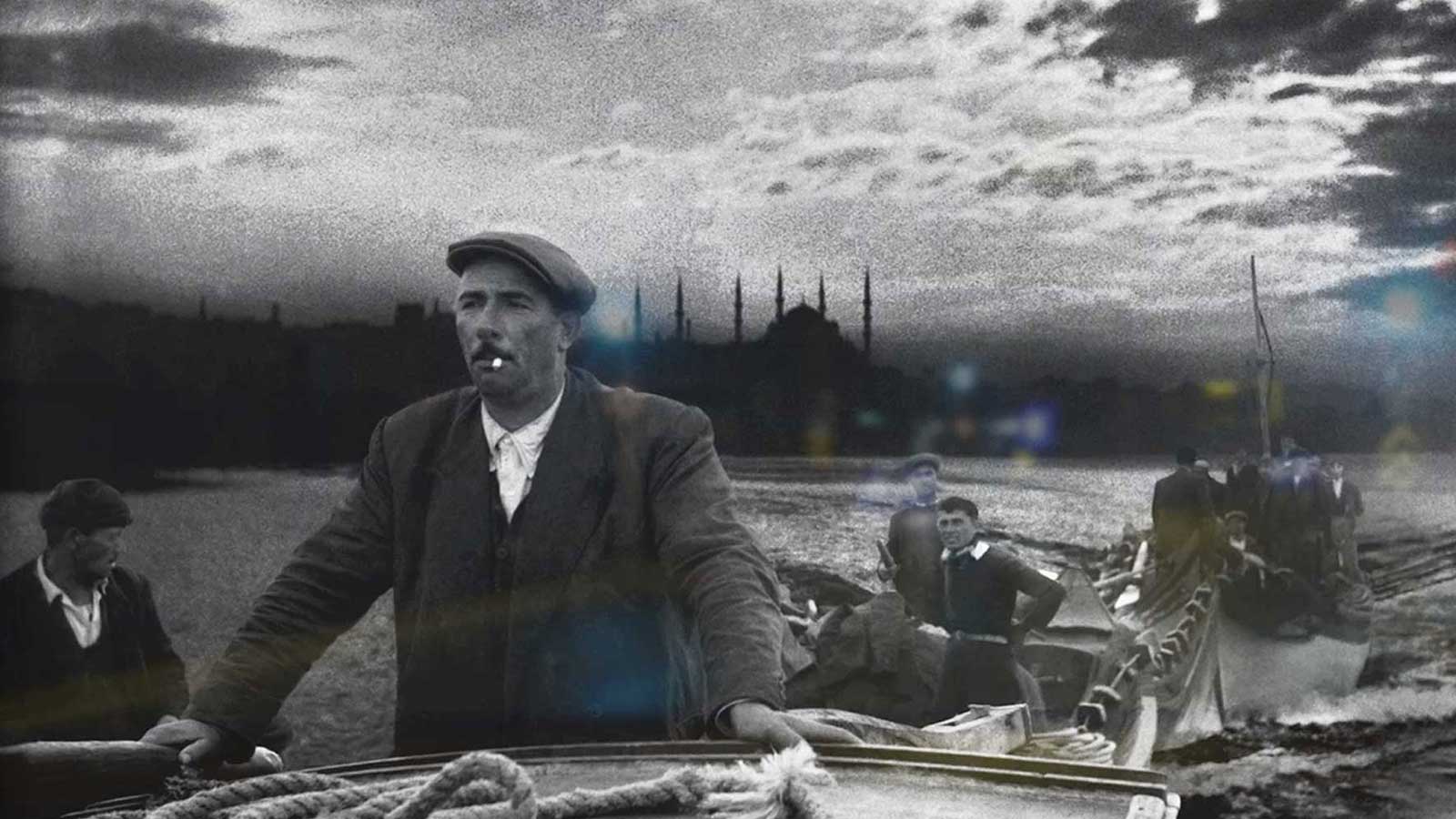 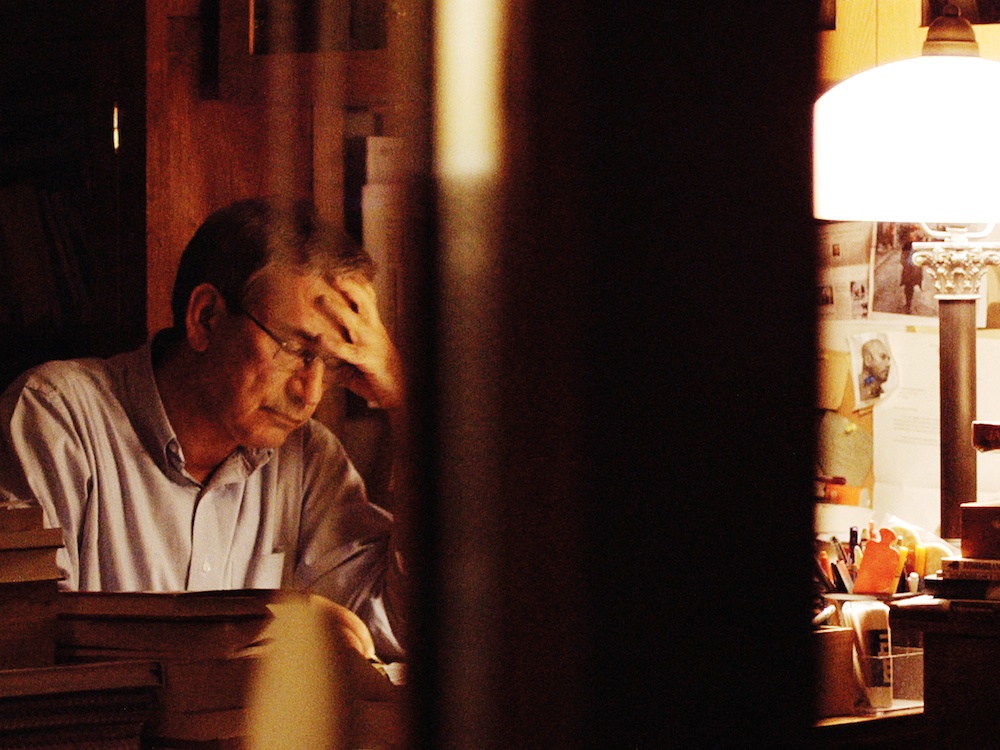 Orhan Pamuk—Turkey’s Nobel laureate for literature—opens a museum in Istanbul. A museum that’s a fiction: its objects trace a tale of doomed love in 70s Istanbul. The film takes a tour of the objects as the starting point for a trip through images, landscapes and the chemistry of the city. The Museum of Innocence is not just a novel. It is also an actual and lovely small museum in Pamuk’s Istanbul, and with this film, director Grant Gee (Patience (After Sebald)), turns cinema back on itself, back to its roots in visions, dreams, the search for meaning and communal memorialization.

The book, set in palimpsest Istanbul between 1975 and 1984, is an account of the love story between the wealthy businessman Kemal and a poorer distant relative of his, Füsun. Historian and art critic Simon Schama describes the bricks and mortar Museum of Innocence as “the single most powerfully beautiful, humane and affecting work of contemporary art anywhere in the world.” This fine ’movie’, Innocence of Memories, beguilingly weaves together the museum, the city, Pamuk’s musings, and these sad strong loves. 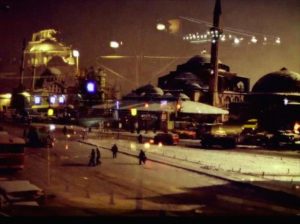 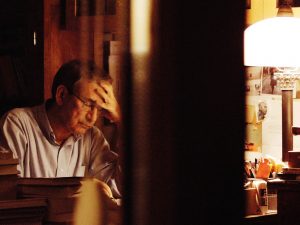 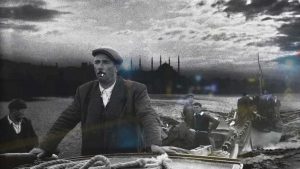