On a glorious summer’s day two teenagers meet in the park for their first date. Timid at first, their relationship blossoms as they gradually get to know each other. But we soon discover that Shakespeare had it right all along: the course of true love never did run smooth. A dark night begins and things start to slide into the slightly surreal. Using locked off shots and simple, almost plain cinematography, The Park feels visually similar to a Haneke. It has too that sense of a mundane reality, but where something shocking or strange can enter the scene at any moment. Co-writer and director Damien Manivel won the 2012 Discovery Award at Cannes and is clearly a talent on the rise. Working with non-professional actors, a single location and a compressed timeline he conjures up all the intensity and uncertainty of teenage relationships with deft precision and heartfelt emotion, and then adds a certain ‘je ne sais quoi’ to the mix to make it his own. 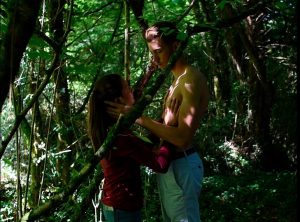 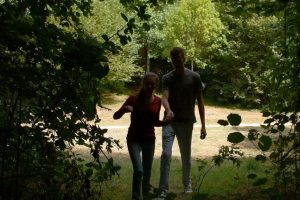 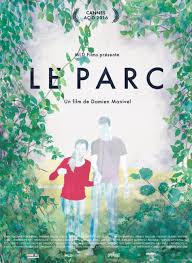