Gifted with sometimes-prophetic dreams and a lifelong interest in the paranormal, Sheila (Marin Ireland) is asked to investigate a potential haunting at a Tennessee farmhouse. It’s there she meets Richard (Jim Gaffigan), a recent widower who believes his wife may still be with him. The investigation that ensues — which eventually pulls in Shelia’s son, Owen and his classmate Lucy — forces them to confront the mysteries of their own lives.

Featuring original music by Adam Granduciel and Jon Natchez of The War on Drugs.

“An unconventional ghost story… made all the more transfixing by its defining delicacy and understatement.”

A gem likely to stay with anyone smart enough to seek it out. 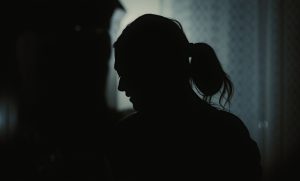 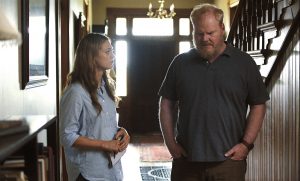