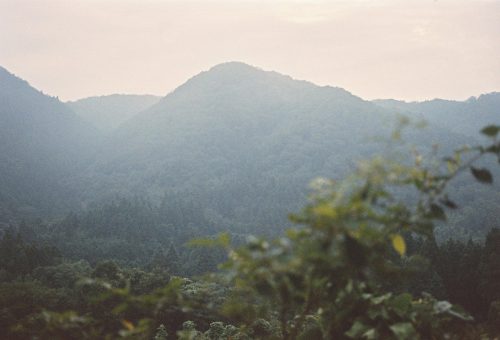 The Works and Days (of Tayoko Shiojiri in the Shiotani Basin)

A geographic description of fourteen months of the work and non-work of Tayoko in the mountains of Kyoto Prefecture, Japan. A georgic in five books. 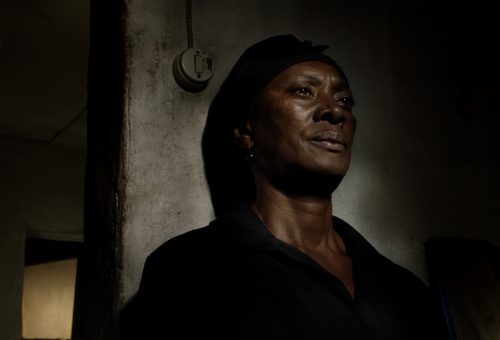 Portugal - 2019 - 124' The most recent film from Portuguese auteur Pedro Costa is another moody, masterful portrait of Fontainhas, the now-vanished Lisbon neighbourhood that the director first began chronicling over two decades ago... 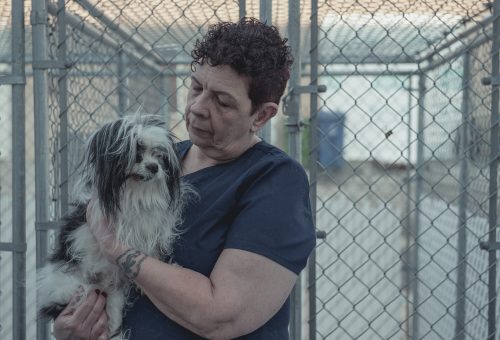 Canada - 2019 - 84' Donna, a woman in her sixties, feels isolated. She lives alone, estranged from her daughter. Sentenced to community service at a local animal shelter after an impaired-driving conviction, she ends...

In her debut, writer/director Heather Young has managed to showcase the humanity of an individual who is currently reeling in her own bout of depression and substance abuse without making the entire affair feel like a grand statement that is aggressively soliciting its audience for sympathy. However, in its own subdued way, it does tug at the old proverbial heartstrings but more so like a dog relentlessly attempting to make a bed in those heartstrings. -Kevin Rakestraw

Turkey/Canada/France- 2019- 72' A transfixing sophomore feature from 26-year-old Turkish director Burak Çevik, Belonging opens with a story. Not just any story, but a sordid tale of senseless violence: his grandmother’s murder by his Aunt Pelin and...

"Like many a great film, Belonging is simultaneously simple in its complexity and complex in its simplicity, and its particular qualities are ones that offer a great deal to ponder both during and after viewing. Its personal aspects are evident–in the prologue, Çevik says that he hopes this film will allow him to stop stumbling over themes of death and killing in his own work–and yet genuine connection, between the doomed lovers, between the film and the viewer, is the overriding sensation." -Ryan Swen 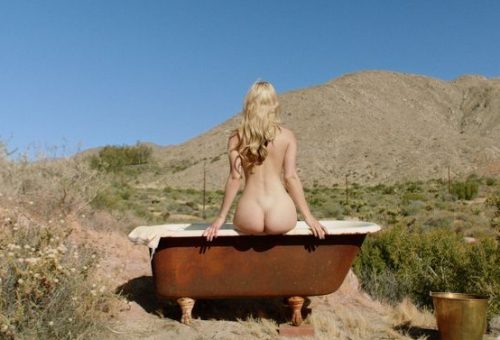 Netherlands - 2018 - 91' Instant Dreams is a feature documentary by Willem Baptist (Wild boar, I’m Never Afraid!) about the fascination and love for Polaroids. When Polaroid announced the end of instant film in... 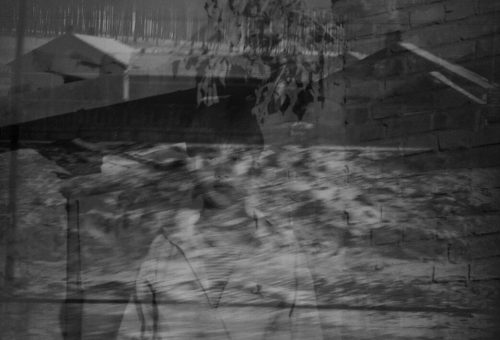 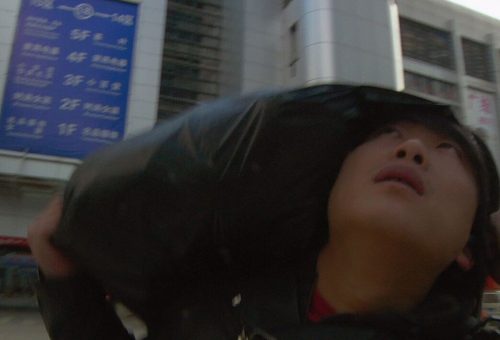 China/Canada - 2017 - 124' This is the story of the friendship between director Tao Gu and his childhood friend, Dong. Ten years ago, Tao promised Dong he would return with him to the Inner...

An uncompromising portrait of a tortured soul whose ideals have been stolen. Ce film est l’histoire d’une amitié. 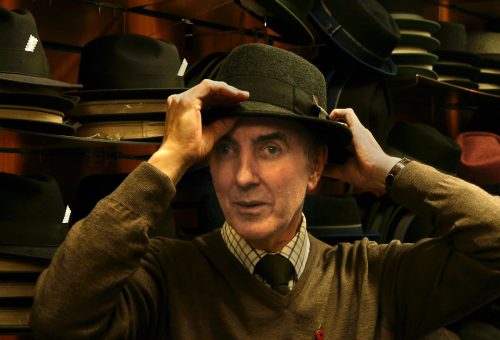 World Without End (No Reported Incidents)

USA/UK / 2017 / 57 mins. Cohen’s newest feature takes place in Southend-on-Sea, a town along England’s Thames estuary that lives by the tide. We see the beautiful mud, follow the birds, and look at...

Coming Soon to Hot DocsClose observations around Southend-on-Sea, a small English town along the Thames estuary. The film reveals not only everyday streets, everyday birds, unflagging tides, mud, and sky, but prize-winning Indian curries, an encyclopedic universe of hats, and a nearly lost world of proto-punk music. 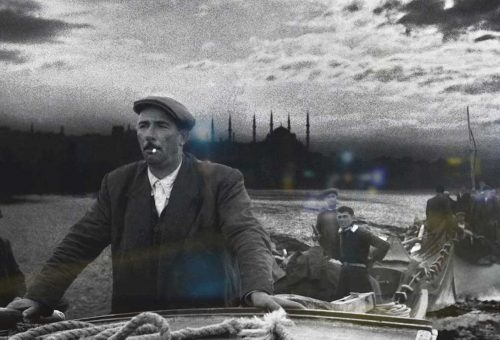 UK, Ireland, Italy / 2016 / 97 mins Orhan Pamuk—Turkey’s Nobel laureate for literature—opens a museum in Istanbul. A museum that’s a fiction: its objects trace a tale of doomed love in 70s Istanbul. The...

COMING SOON Orhan Pamuk—Turkey’s Nobel laureate for literature—opens a museum in Istanbul. A museum that’s a fiction: its objects trace a tale of doomed love in 70s Istanbul. The film takes a tour of the objects as the starting point for a trip through images, landscapes and the chemistry of the city.