Come As You Are

Three young men with disabilities hit the road with a jaded nurse driver to a brothel in Montreal catering to people with special needs. Remake of the acclaimed Belgian film 'Hasta La Vista'.

I Was at Home, But / J’etais chez mois, mais

Germany- 2019- 103' After having disappeared for a week, Astrid’s 13-year-old son Phillip returns home one day without saying a word. Both his mother and teachers suspect that his disappearance may be related to the...

After a 13-year-old student disappears without a trace for a week and suddenly reappears, his mother and teachers are confronted with existential questions that change their whole view of life

Argentina- 2018 - 868' (3 parts) A decade in the making, Mariano Llinás’s La Flor is an unrepeatable labor of love and madness that redefines the concept of binge viewing. The director himself shows up at the... 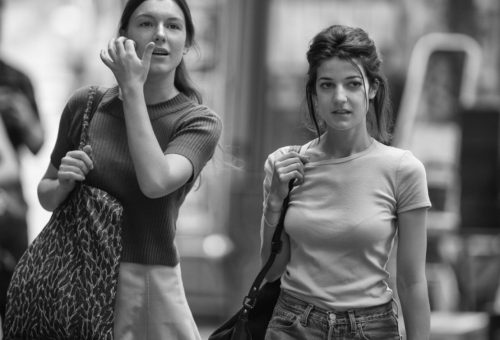 France  - 2017 - 76 mins. Lover for a Day is an exquisite meditation on love and fidelity that recalls Garrel’s previous films selections Jealousy  and In the Shadow of Women. After a painful breakup,...

This is the story of a father, his 23-year-old daughter, who goes back home one day because she has just been dumped, and his new girlfriend, who is also 23 and lives with him. / Un professeur de philosophie quarantenaire vit avec sa nouvelle compagne de 23 ans. Un jour, il recueille chez lui sa fille que son amant a quitté. 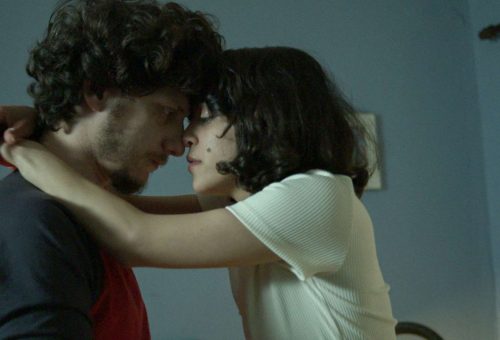 People That Are Not Me

Israel · 2016 · 80' Joy is a young woman living in Tel Aviv who has a love-hate relationship with its casual sex scene. Her entire world comes down to her apartment and the street...

Dubbed as the “Israeli ‘Frances Ha,’” “People That Are Not Me” tells the story of a young woman, Joy, who decides to explore the dating scene of Tel Aviv after breaking up with her boyfriend. It marks the feature debut of ben Aroya, who also wrote the screenplay and stars in the lead role 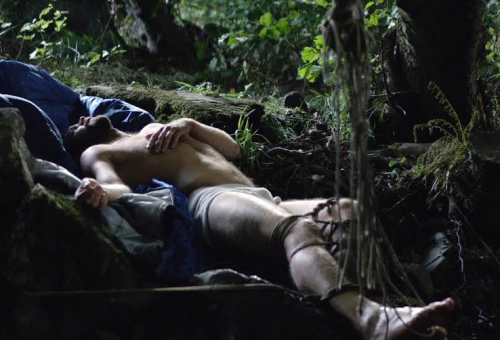 Portugal, France, Brazil / 2016 / 118 mins. In his most audacious film since his groundbreaking debut O Fantasma, João Pedro Rodrigues reimagines the myth of Saint Anthony of Padua as a modern-day parable of...

23 March 2017 -Calgary Cinematheque 14 July 2017 -The Cinematheque in Vancouver 05 August 2017 -Globe Cinema 25 August 2017 -Cinémathèque québécoise Fernando, a solitary ornithologist, is looking for black storks when he is swept away by the rapids. Rescued by a couple of Chinese pilgrims, he plunges into an eerie and dark forest, trying to get back on his track. 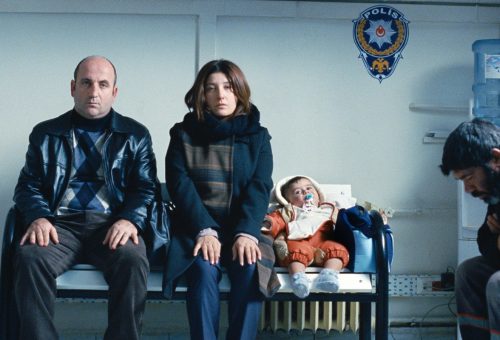 Turkey, France, Romania /  2016 / 105 mins. Turkish couple Bahar and Selma are eager to adopt a baby, but they want to keep it a secret in order to give the world the impression...

COMING SOON A middle-class Turkish couple is far from willing to admit they used adoption as a last resort to build a family, and will do anything to keep it a secret.

France / 2016 / 71 mins On a glorious summer’s day two teenagers meet in the park for their first date. Timid at first, their relationship blossoms as they gradually get to know each other....

11 August 2017 -Cinémathèque québécoise 7 June 2017 -Royal Cinema Summer time. Two teenagers have their first date in a park. Hesitant and shy at first, they soon discover each other, get closer as they wander, and end up falling in love. But as the sun goes down, it is time to part… And a dark night begins.