Bogotá, Colombia. 17-year-old Adelaida lives with her parents Lena, an event planner, and Francisco, a sculptor and art teacher. Together, they enjoy a comfortable family life with the usual ups and downs. But cracks are beginning to show. As Francisco isn’t that involved in the domestic details, most of the housekeeping and parental duties fall onto the already overworked Lena. Although she is strong and driven, she struggles to fulfill the role of the working mother. At the peak of her teen angst and facing her own identity crisis, Adelaida is constantly at odds with Lena: one minute she is sweet, caring, studious, and the next one she is wild, tempestuous and defiant, staying out late to spend time with friends and flirting with boys. Until a tragedy occurs and the family has to confront their biggest struggle yet and the uncertainty that tomorrow brings.

“(The) fragile changeability of family life is beautifully and painfully captured.”

“My feature films do not conform to certain colonialist expectations, i.e. that Colombia should be exotic, poor or underdeveloped.”

“Is Trauma Lived in Solitude?” The Filmmakers of Neighboring Scenes at the FSLC, Brooklyn Magazine – (Interview with Ela Bittencourt)

“In her documentary-like approach, like Mekas, Rodriguez elevates the unremarkable, so that, in the end, her film becomes a delicate memento mori.”

“The Colombian filmmaker based in Canada demonstrates with her second film, that she has one of the most personal and distinguishable cinematic perspectives, not only in Colombia but in Latin America.”

“Lina Rodriguez’s sophomore feature This Time Tomorrow is a film of quiet beauty.”

Everything passes: An interview with Lina Rodriguez, kinoscope.org (Adam Cook) 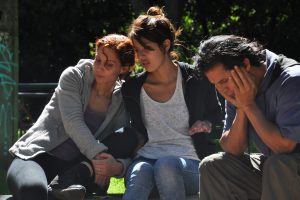 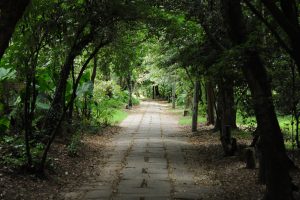 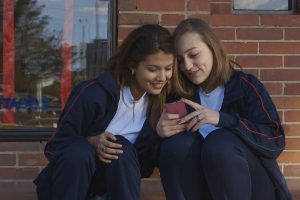 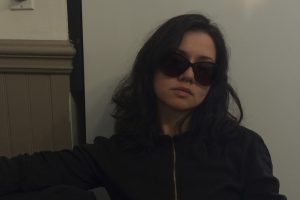 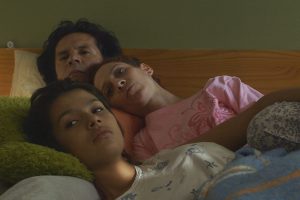 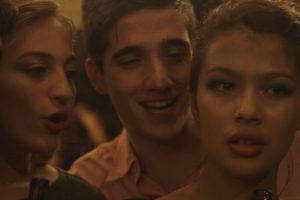